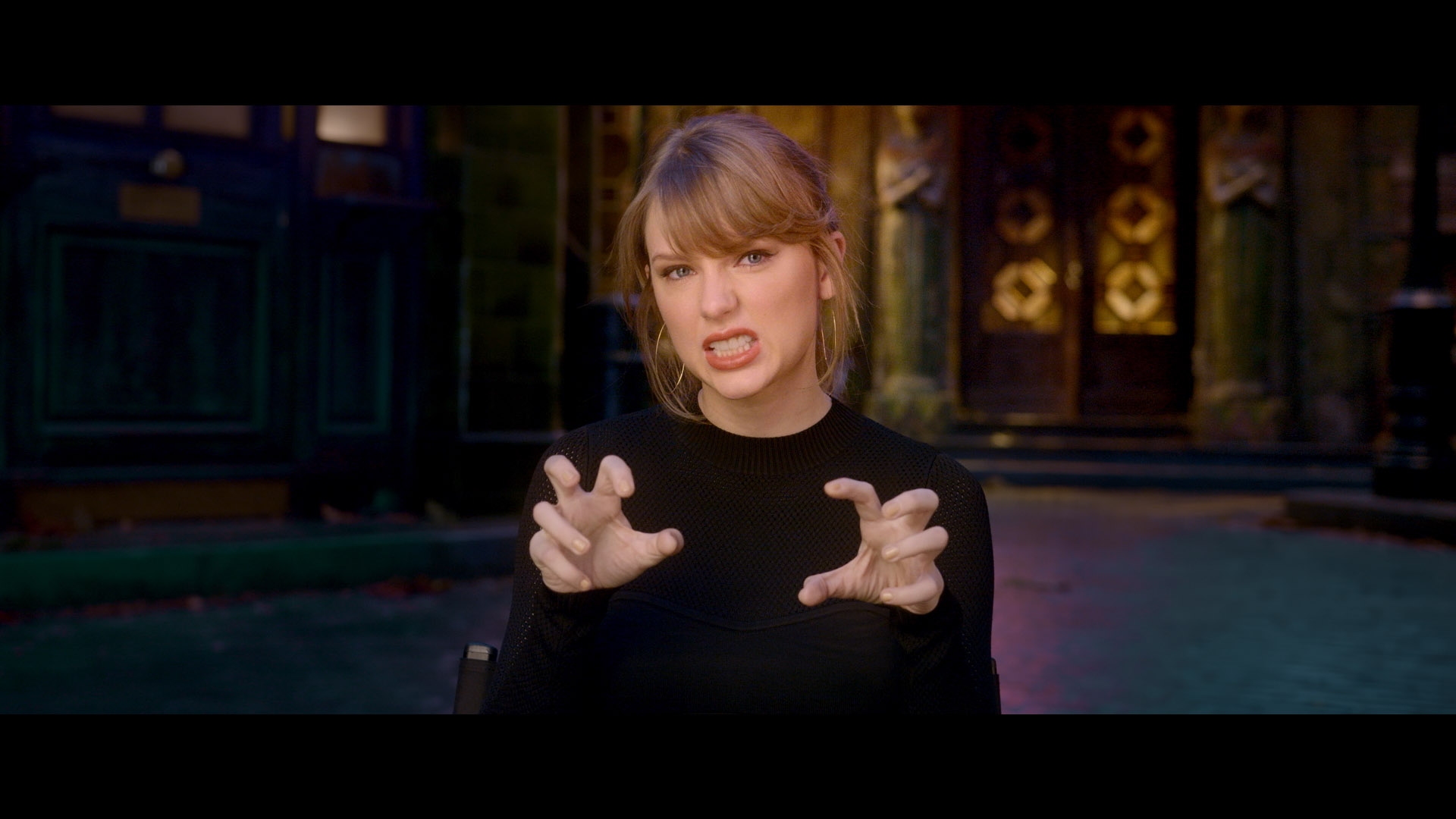 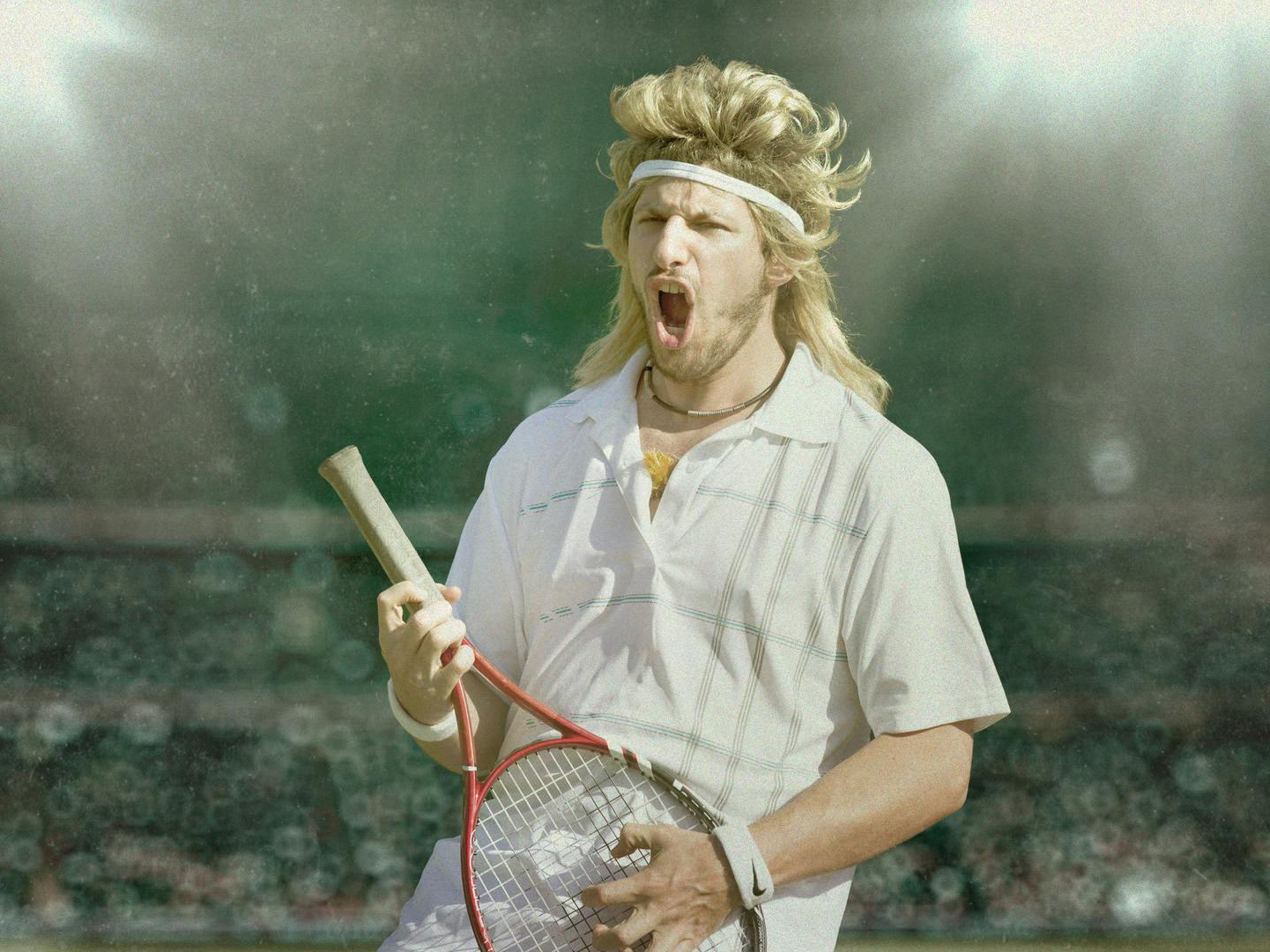 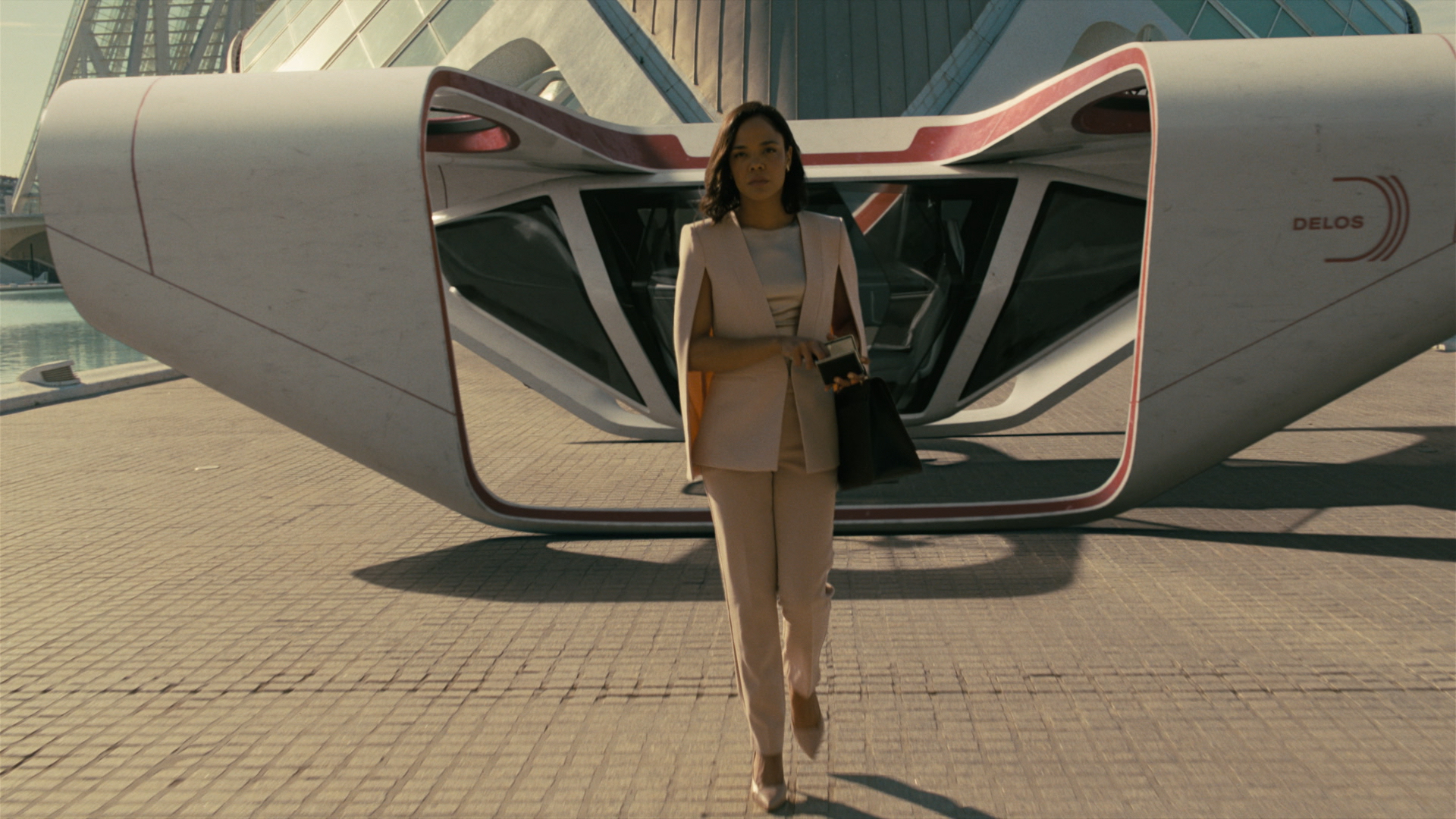 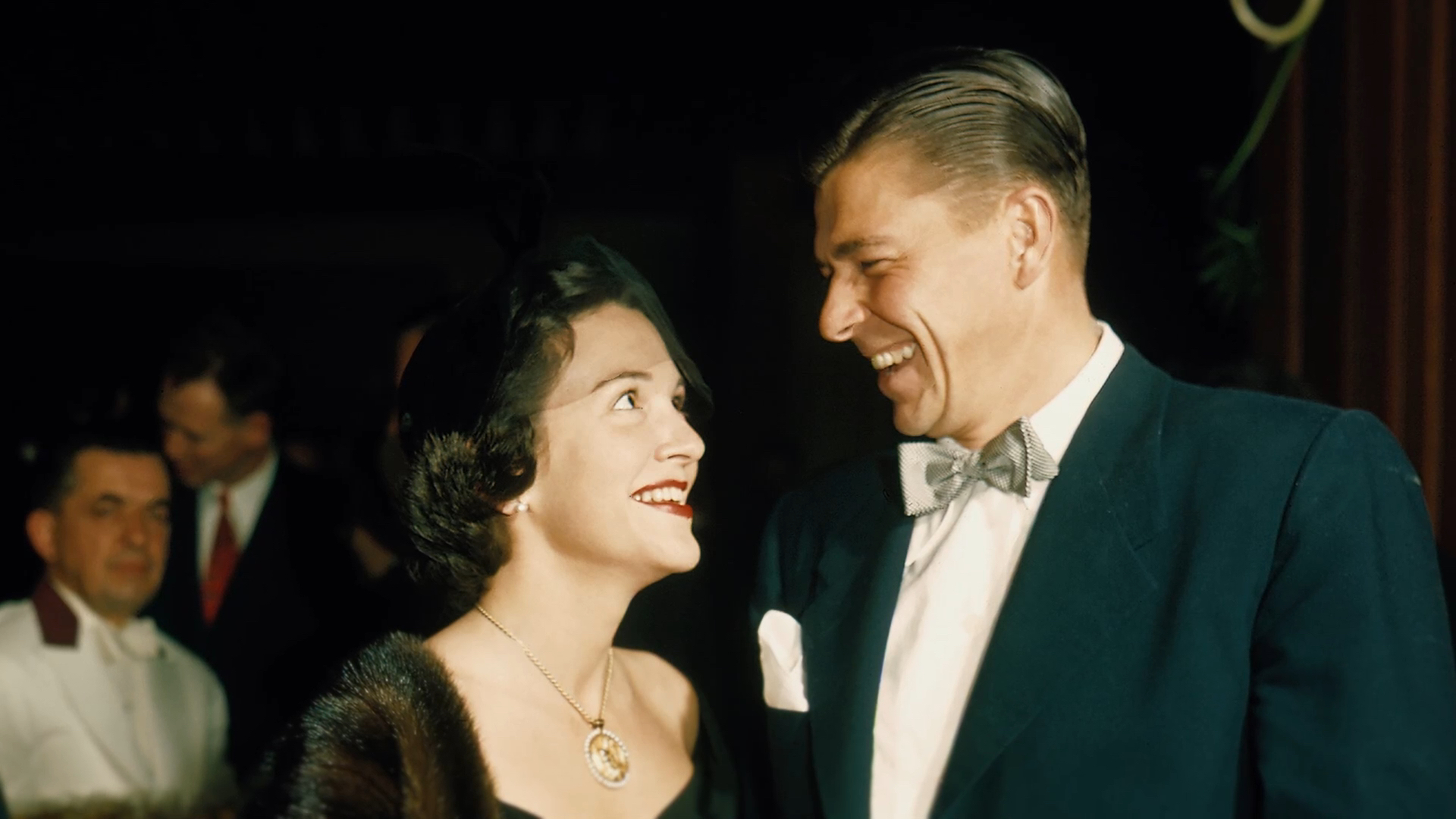 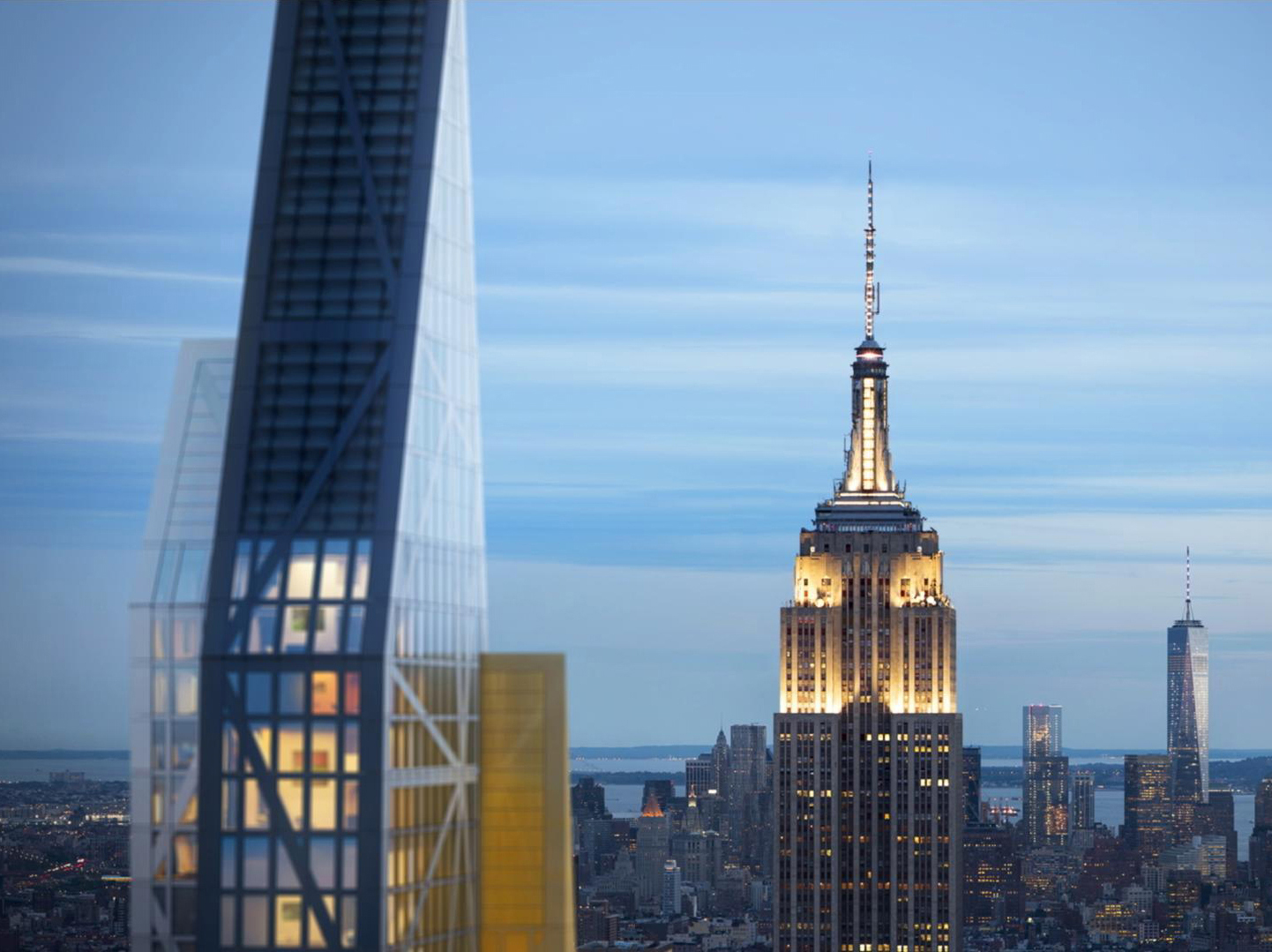 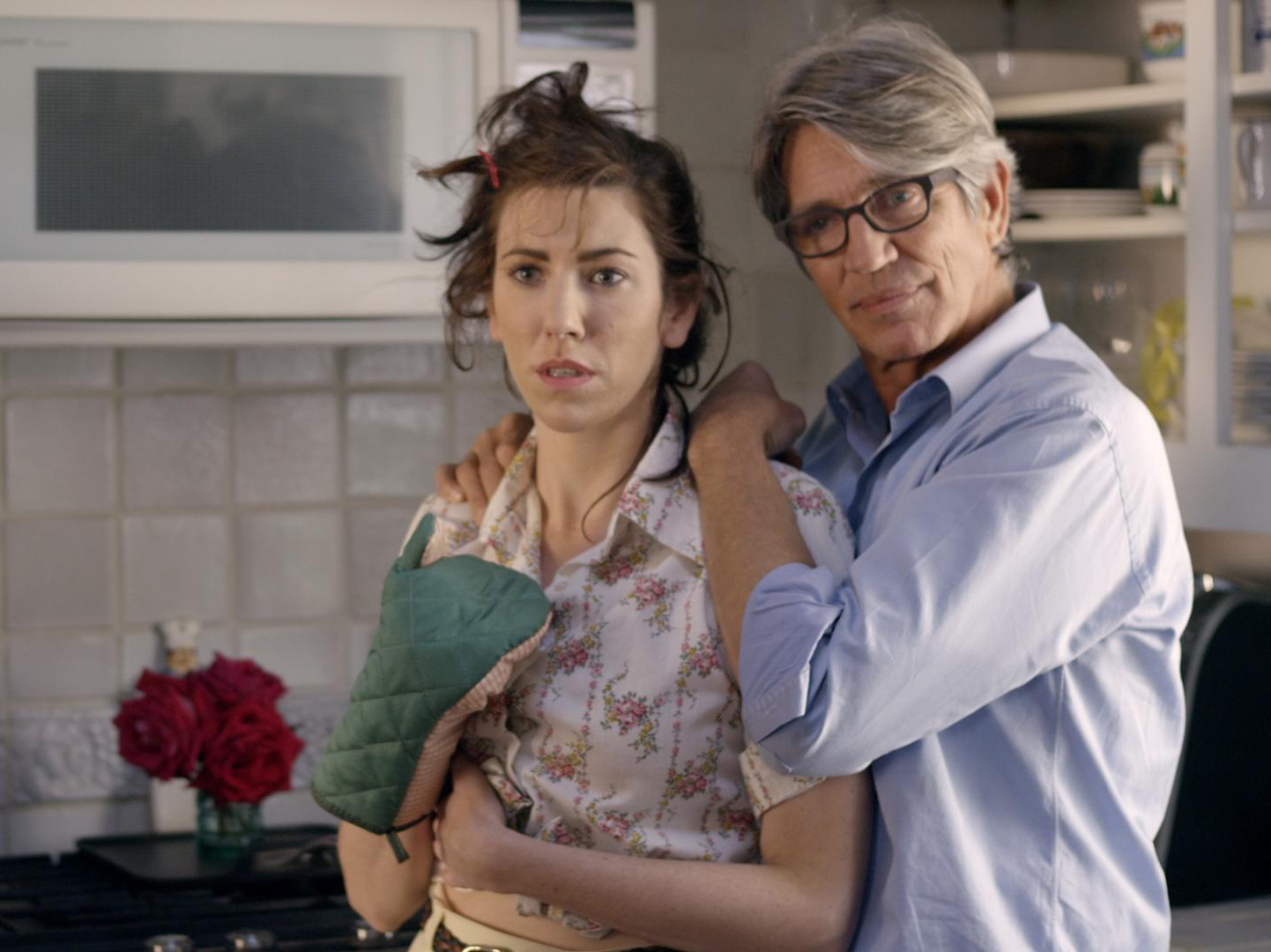 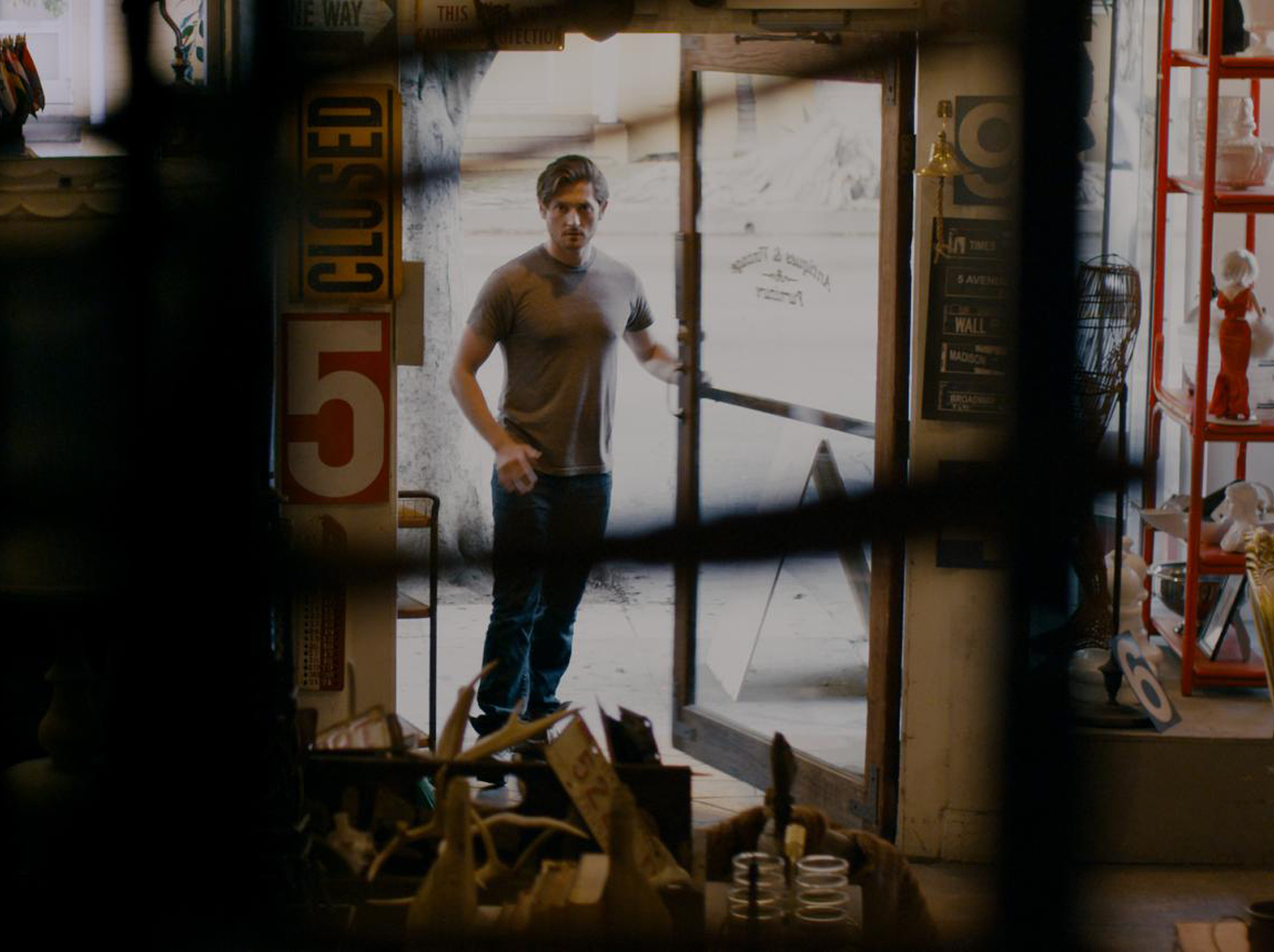 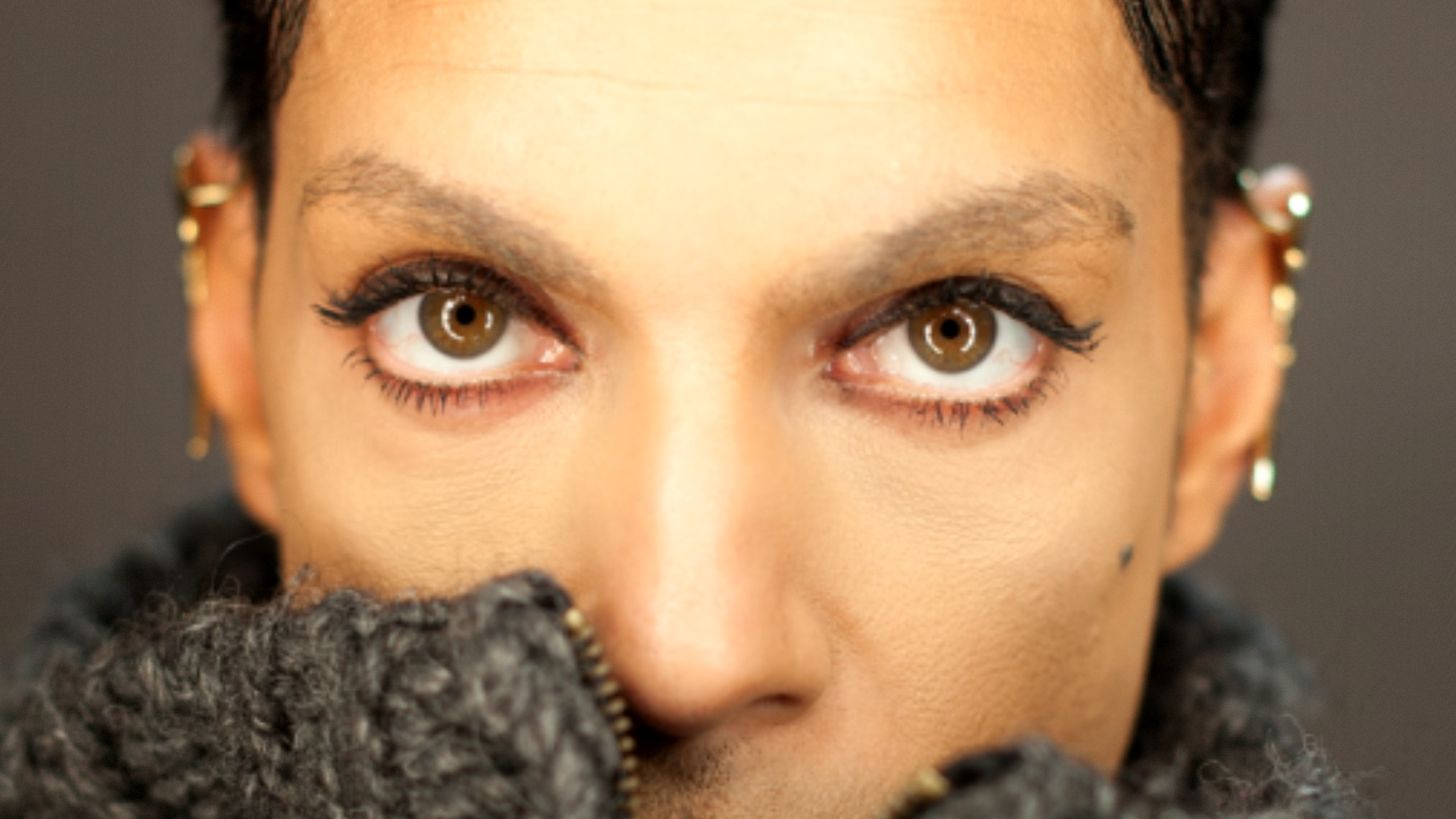 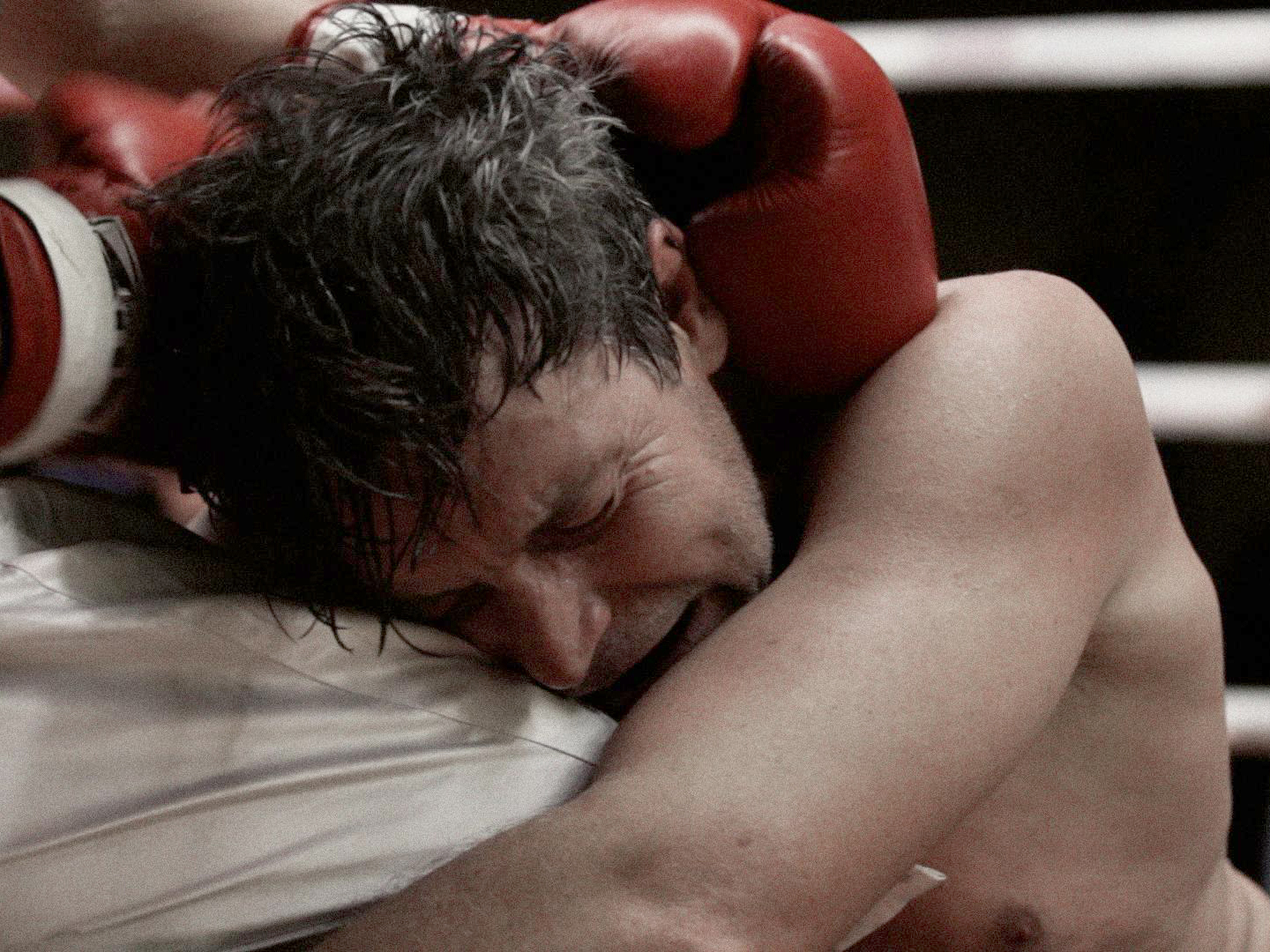 King in the Ring