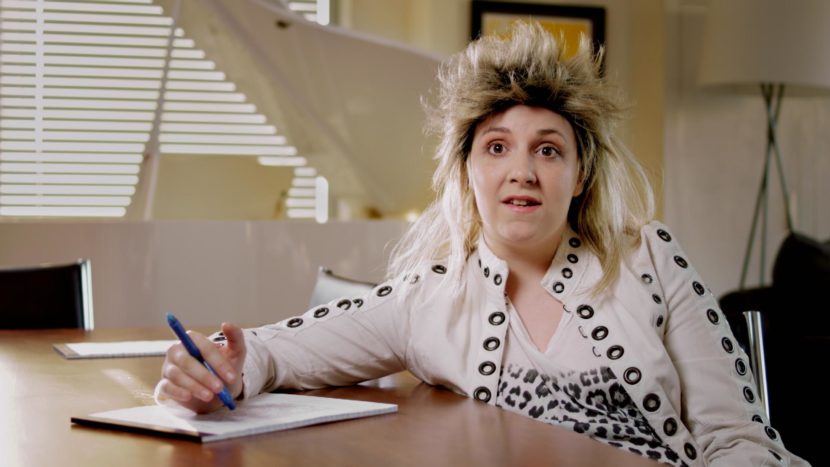 Josh Dobson started his career on both sides of the camera. Taking a break from working as an Editor in New York, he directed the award winning short Running Down West. His attention to detail in maneuvering this project through the DI process sparked a new focus in his post-production career leading to hundreds of hours of color grading and conforming television programs, films, DVD and Blu-ray material. These include clients such as Warner Brothers, Disney, Paramount, Universal, 20th Century Fox, CBS, MTV, Discovery, G4, and Style.

Amidst shrinking budgets, he has become an expert at streamlining the Online process in order to deliver the highest quality project possible within time and financial restrictions. With a trained technical understanding and innate desire for perfection, Josh enjoys every opportunity to carry a project through the finishing process.