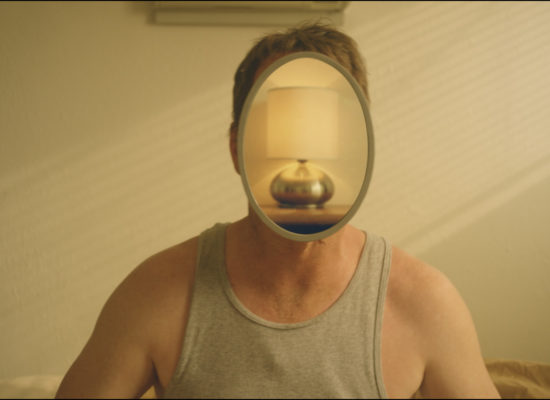 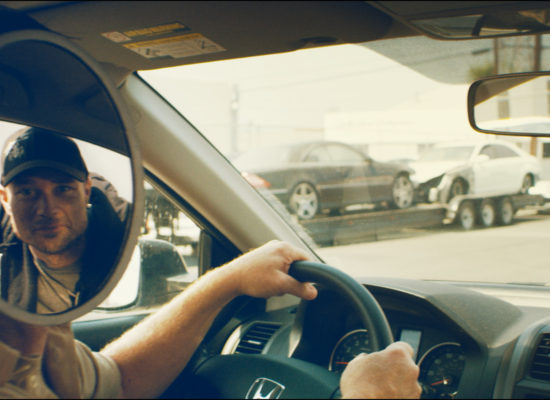 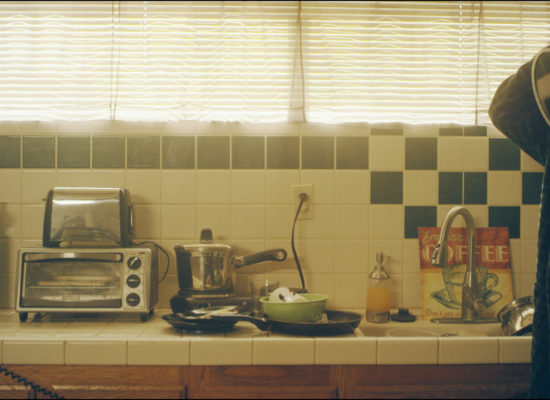 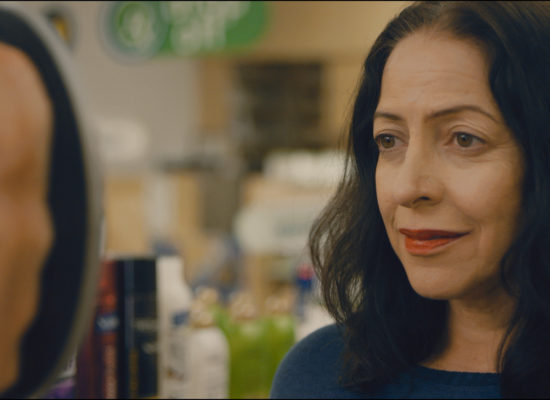 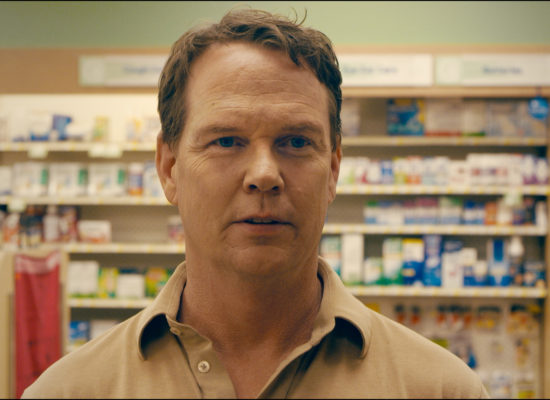 Back to Our Work
Peter Berg